Jordan and I got the chance to go on a trip to Canada and I’m having a blast. We chose to visit Canada because we’ve heard that the people here are supposedly SUPER nice and it’s true, they are.

So far we’ve seen so many islands and parks and in some parts, it really reminds me of NY. We definitely don’t have to walk as much as we did in NYC and the traffic isn’t nearly as horrible as it was back there but we still have to walk a lot.

Jordan and I are having a blast and I can’t wait to call you when I get back to Dallas and tell you all about it.

Also, I got you some cool keychains and stuff by the way.

Here is a Trip Itinerary of the trip my brother and I would take to Canada. We would leave Dallas on June 1 and come back around August 13. 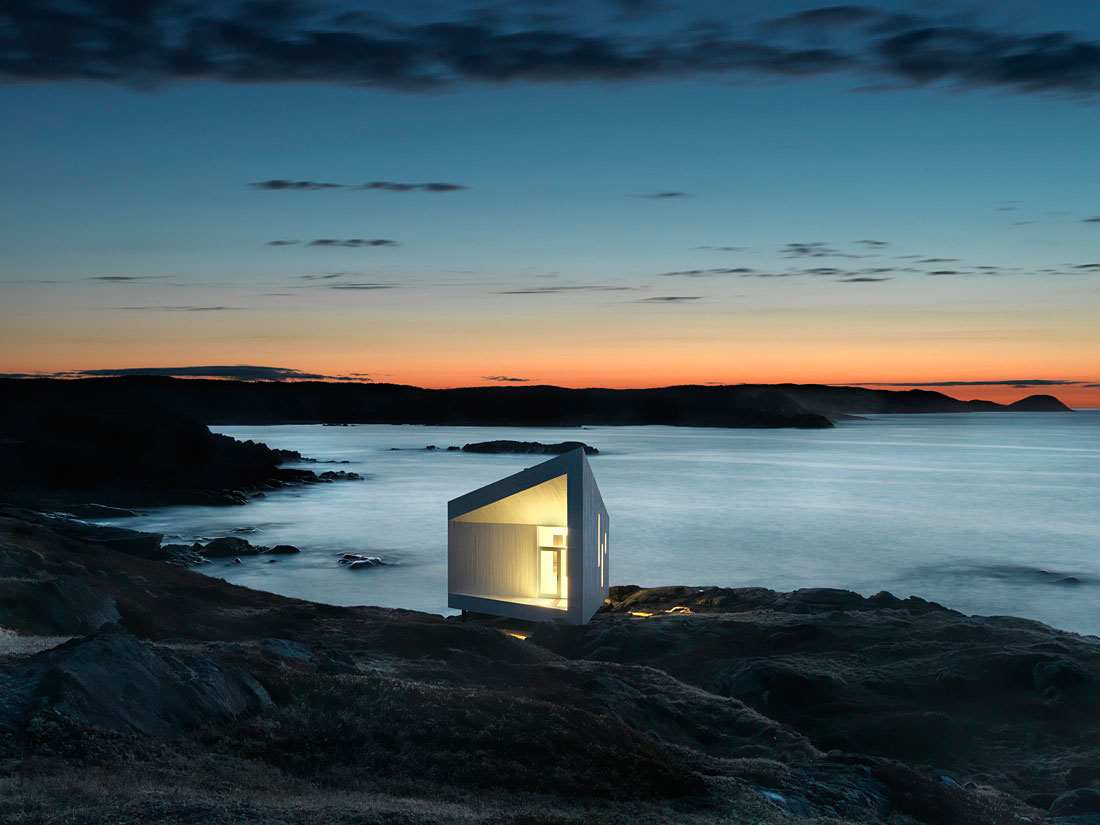 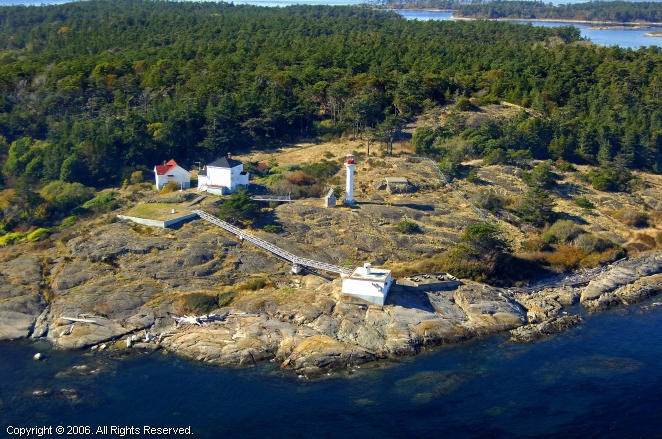 Latin America consists of the entire continent of South America as well as Mexico, Central Ameria, and the Caribbean islands. The Spaniards and Portuguese colonized this area from the late 15th through the 18th century as well as movements of independence from Spain and Portugal in the early 19th century. Even since their independence, many of the various nations have experienced similar trends, and they have some awareness of a common heritage.

Latin America is a region of the Americas. People do not completely agree which countries are in Latin America, but normally, it is the parts where Spanish and Portuguese are spoken (South America, Central America, and Mexico). Sometimes the Caribbean Islands are also included.

There are many languages that are historically and currently spoken in Latin America: Aymara, Creole, Guarani, Tupi, Mapudungun, Mayan, Portuguese, Spanish, and many others.

The primary religion throughout Latin America is Roman Catholicism, but one can also find practitioners belonging to Protestant, Pentecostal, Evangelical, Buddhist, Jewish, indigenous, and various Afro-Latin American traditions, such as Santería, Candomblé, and Macumba.

Thanks for joining me!